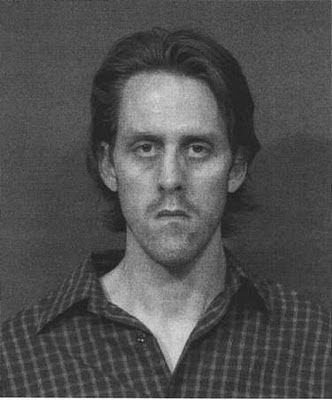 The first degree murder trial of Lance Thamm is set to begin March 1 in Bossier District Court. Thamm is accused of killing his then 17 month old daughter, Isabella, in January of 2008.
Thamm had a history of drug use and domestic abuse. A son was taken away from him in Texas because of his abusive behavior.
Bossier DA Schuyler Marvin will seek the death penalty.