Shreveport City Councilman Michael Long and Caddo Parish Commissoner John Escude, both Republicans, today endorsed Cedric Glover for another term as mayor.
Both cited Glover's accomplishments, and Escude said that he was uncomfortable with Bryan Wooley's attack ads against Glover.
I have had the feeling that using the Dannye Malone divorce interrogatories in an attempt to paint Glover as a drug user might backfire on Wooley.
It appears to be happening. 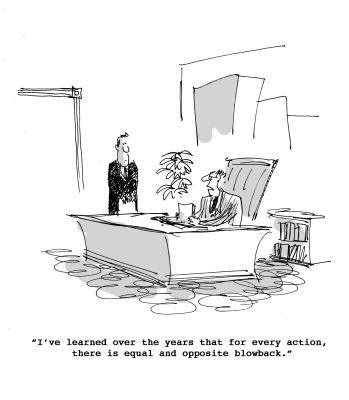